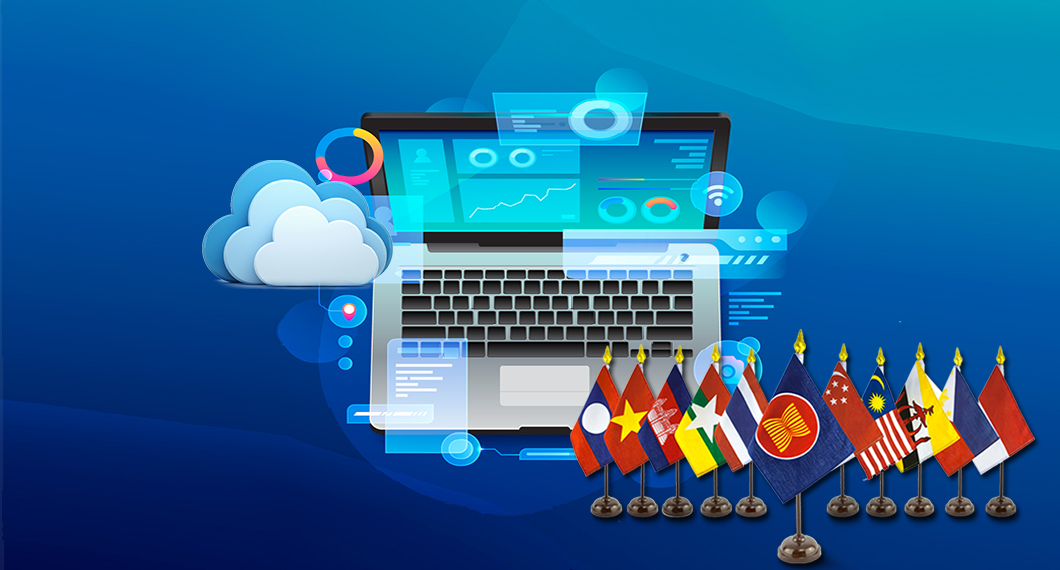 Southeast Asia is still relatively early in its SaaS adoption, but Singapore is emerging as a leader. In Singapore 65% of SMEs use digital solutions, mostly geared towards accounting, HR and customer relationship management. And 75% of those companies are using a SaaS solution. They are even ahead of many non-APAC countries such as Germany, the United Kingdom and the United States. Why is Singapore far ahead on the rest of the region?

+ Singapore has been actively working to attract major cloud infrastructure players to establish data centers in Singapore with global players like Amazon, Fujitsu, IBM, Microsoft, and as well as many local players.

+ The government is setting the example. Since 2011 they began moving its information to cloud systems and launched many of e-government services. Today, citizens and businesses in Singapore can access more than 1,600 online services and more than 300 mobile services provided by the government.

+ They have many government initiatives to stimulate digital technology and cloud use amongst SME’s. With the SME Go Digital and Go Cloud programs businesses can get up to 80% co-funding support from the government.

Slowly other countries in Southeast Asia are following Singapore’s example. Malaysia introduced a ‘Cloud First’ strategy and Indonesia is expected to witness the fastest growth due to a rise of new data centers and increase of online media consumption. Gartner forecasts that In Southeast Asia, the cloud computing market revenue is estimated to reach US$40.32 billion by 2025 as a result of an increased demand for cloud computing among small and medium-sized enterprises. Cadena tends to tap into this market with its latest cloud-based payroll product Tembo Pay which is already localized for Singapore, Vietnam, Indonesia and Malaysia.

Why should small and medium-sized businesses switch to SaaS?

+ No additional hardware or IT infrastructure is required

How to benefit from an HR System ? 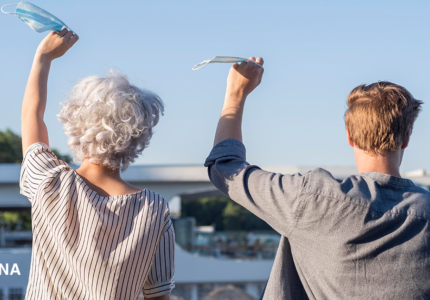 Why organizations should kick start their HRM initiatives in a post-pandemic world.

I was catching up with some friends earlier this year on family, politics, and the economic outlook. Lots of cheering and 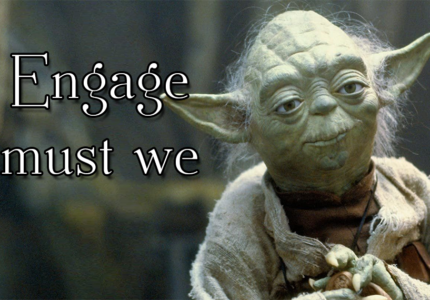 Employee engagement is the extent to which employees feel passionate about their jobs, are committed to the organization, and 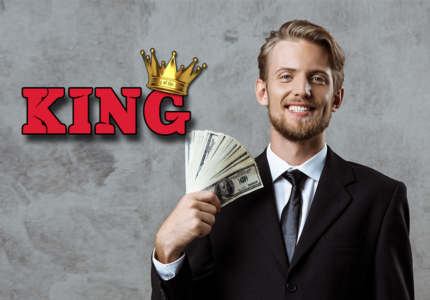 A month ago, Forbes already wrote “Cash is king in the time of the coronavirus” (click here to read more) That’s hardly

All rights reserved by Cadena
Developed by WOWLayers.com