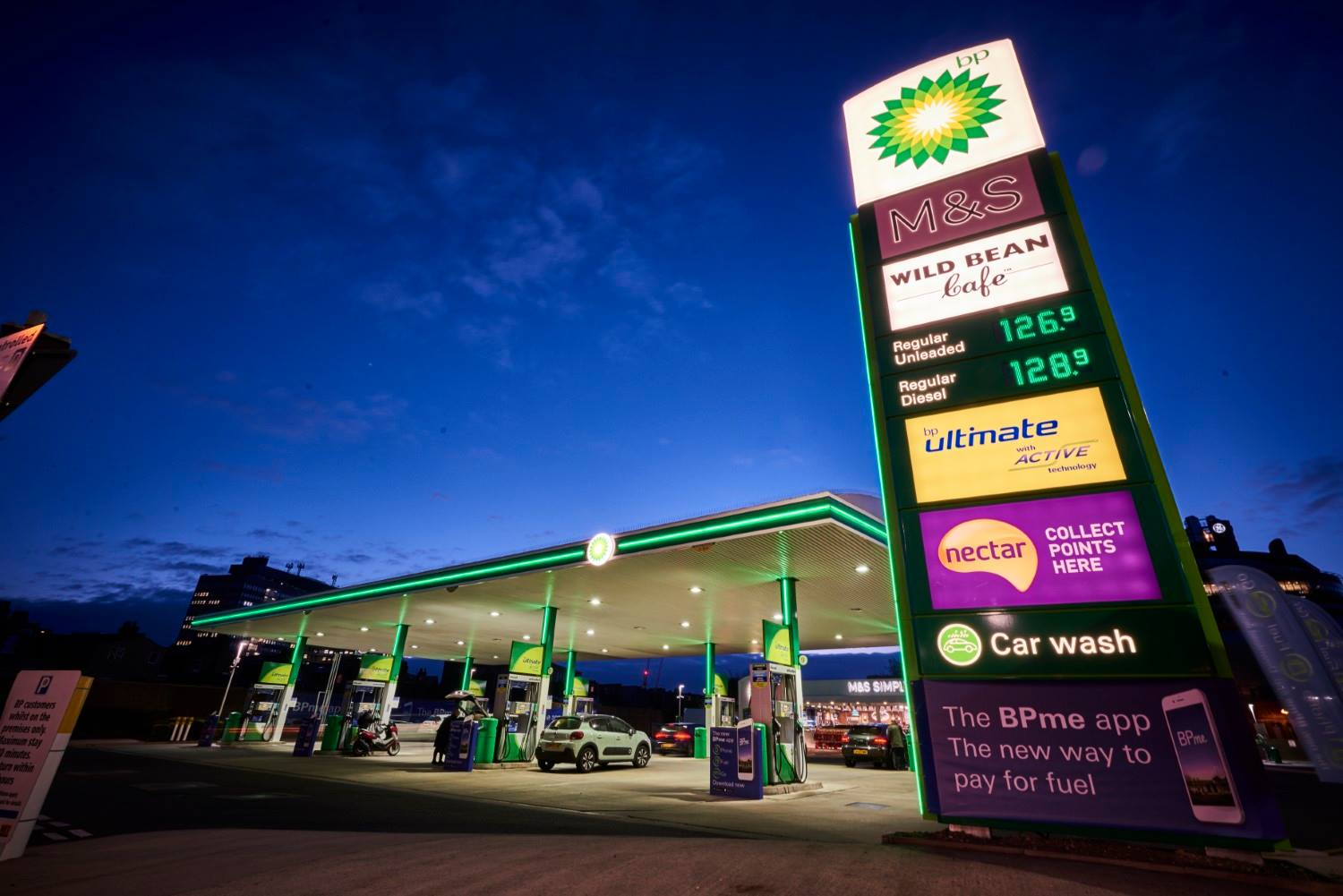 BP teams (once again) with Cadena to deploy Cadena HRM Series 5 on the cloud.

BP, a multinational oil and gas company, needed to replace Cadena’s 10-year-old on-premises HRIS as the product was nearing its end of life. The company wanted to modernize its infrastructure and migrate the platform to the cloud. BP selected Cadena again to help make the switch to digital with Cadena’s web-based HRM Series 5 product. The scope included payroll and employee self-service functionality for 200 employees. Cadena and BP started implementation in January 2020 and successfully deployed the new product on Amazon Web Services in early May.

What made this project so successful? Cadena has been working with BP for over a decade and already had a deep understanding of BP’s payroll requirements and processes. Important was that expectations were set right from the beginning. The new system would be implemented following Cadena’s standard implementation methodology and not considered a mere update or upgrade. Requirements that were previously implemented in the old system were to be revalidated. Both teams worked very efficiently and towards the same goals.

BP also understood very well that implementation requires both external and internal project teams. The local team in Vietnam received very strong support from BP’s global business service center in India. They took a project management role so that the key business users in Vietnam could focus on functional requirements and testing. An HRIS implementation has a much greater chance to succeed with correct, or at least realistic expectations and an executive management team from customers that seriously supports the team’s efforts. This is not always the case in some of Cadena’s other project implementations.

Implementing an HR system is only the beginning. 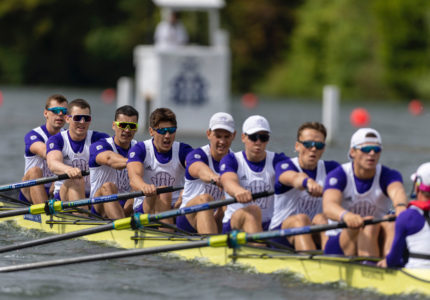 What rowing can teach us about teams and HR 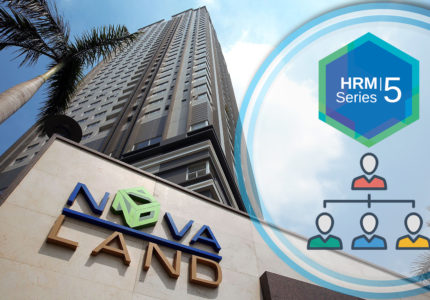 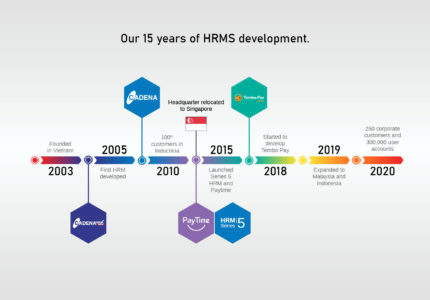 At Cadena, we have always put our people first. For over 15 years, it has driven us to create the innovative HRM solution we

All rights reserved by Cadena
Developed by WOWLayers.com